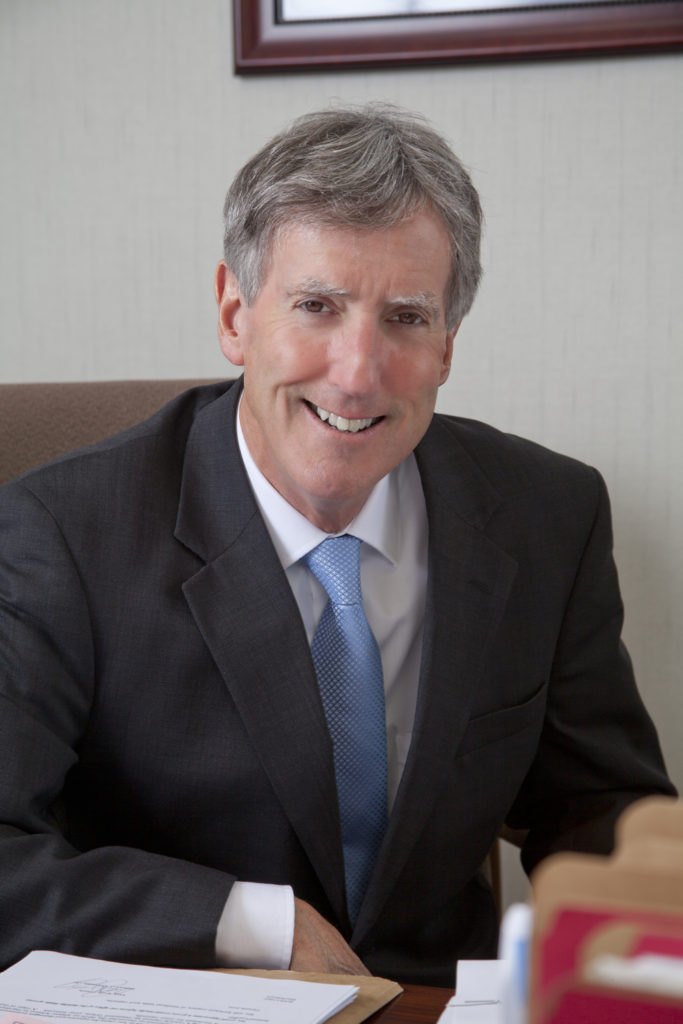 Attorney Gorman graduated from the College of the Holy Cross in 1975 and received his law degree from the University of Connecticut School of Law in 1978.  He has received the highest possible rating from other attorneys and judges under Lexis Nexis-Martindale Hubbell peer rating system. He has been recognized by  Hartford Magazine as one of the Hartford area’s “best” personal injury attorneys.

Attorney Gorman first practiced law in Massachusetts. He joined the Massachusetts Public Defenders Office where he received their intensive training in trial advocacy. He represented indigent criminal defendants accused of a wide variety of felony offenses. He later entered private practice where he concentrated on representing criminal defendants and injured victims of accidents. He gained vast experience in trial work and litigated a wide variety of cases. He is still admitted to practice law in Massachusetts and represents those injured in that state as well.

In 1987 he moved to Connecticut and joined our firm. Since that time he has concentrated on representing victims of all types of personal injuries. He has represented victims of motor vehicle accidents, pedestrian injuries, fall downs, work place injuries, defective products, wrongful death and medical malpractice as well as many others. He is highly experienced in workers’ compensation matters.

Attorney Gorman is a married father of 3 children and lives in Manchester, Connecticut.

Our new clients tend to become our clients for life.  After their case is resolved they often will come to see us months or years later to discuss an issue that has come up in their lives.  In our meeting if we can’t take care of the problem we  guide them to someone who can.  We don’t just send them home.